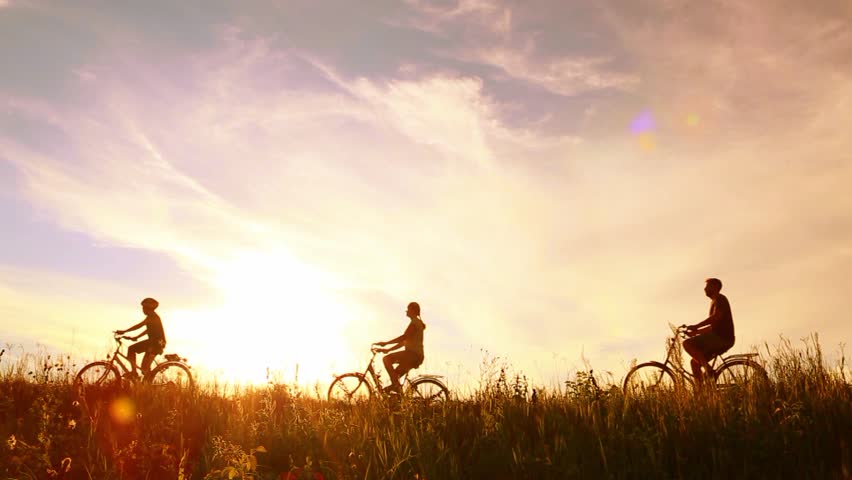 GAFT cycle relay. They Think It’s All Over … It Is Now!

BUT it’s not too late to make a donation to this really worthwhile cause!

For information on how to donate please visit http://www.gaft2018.uk/home/

The GAFT cycle relay reached its finishing point when it arrived at Agriculture House, the NFU Headquarters at Stoneleigh on 31 July. The final leg from Stratford-upon-Avon was ridden by cyclists from a number of previous participating companies from around the country as well as some of the organisers.

Having travelled every mile of the relay, admittedly while driving the support vehicle, Richard Cooksley who is one of the organisers says the relay has been a huge success. “We are exceeded all our expectations,” he comments. “We have secured fantastic support from the grain and feed trade, have travelled the length and breadth of the UK raising the profile of FCN, and have involved a huge number of riders with no accidents or injuries along the way.

“Most importantly we have raised a substantial sum to help FCN. The Justgiving total stands at close to £40,000 and will increase significantly as outstanding donations come in.”

Welcoming the riders, NFU President Minette Batters said: “This relay has been a fantastic achievement, successfully raising the profile of FCN as well as generating a significant sum to help fund FCN’s essential work.

“At a time when farming is facing considerable pressure and uncertainty, the supply trade has shown enormous commitment with 617 riders from 75 companies visiting 170 sites around the UK and travelling a mileage equivalent to cycling from London to Kabul or completing one and threequarter Tours de France!

“As an industry, farmers can be justifiably proud and grateful for the on-going support and commitment of the Grain and Feed Trade, something that will be ever more important in the weeks and years to come.”

Charles Smith, Chief Executive of FCN, rode the last leg of the relay and commented: “We are so grateful to everyone who has been involved with the GAFT bike ride and dedicated their time and energy to supporting the farming community. It’s been amazing to see so many people come together and take part in this incredible challenge over the past six weeks.

“The money raised will go a long way towards helping us to provide practical and pastoral support to those farmers and farming families who are in desperate need. But perhaps the even greater benefit has been the amazing amount of publicity generated which will surely have raised awareness of FCN’s availability to help those in need.

“The way in which the grain and feed trade has galvanised its support behind FCN is truly wonderful, something which, I am sure, will benefit the industry for years to come. I would like to thank each and every participant who has helped make this hap
It was quite a week for Welsh flags and cyclists. But this isn’t Geraint Thomas on the Champs Elysees in Paris. It’s the Wynnstay boys outside their mill at Carmarthen!

Total production of compounds, blends and concentrates, including integrated poultry units, during the month of May 2018 amounted to 1,042,100 tonnes, 28,900 tonnes or 2.9 per cent more than throughout the same period a year earlier and a record high for the month in question. Furthermore, May’s 2018 total stood at 107.1 per cent of the 10 year average, surpassing the mean by 68,600 tonnes.

Poultry feed production amounted to 497,300 tonnes in May, 900 tonnes or 0.2 per cent greater than year earlier output. As with pig feed, May 2018 poultry production compared much more favourably against the 10 year average for the month, exceeding the mean by 27,300 tonnes or 5.8 per cent.

49,700 tonnes of sheep feed was produced during May, 7,900 tonnes or 18.9 per cent greater the output for the corresponding period a year earlier. May 2018’s total compared slightly less favourably when compared to the 10 year average for the month; however, it still stood 4,400 tonnes or 9.7 per cent above it.

Other feed production continued the downward trend it began 12 months previously, dropping 5,000 tonnes or 13.2 per cent from year earlier levels to 33,000 tonnes. In contrast, 2018’s total was 2,200 tonnes or 7.1 per cent greater than the 10 year average for the month.

Total production of compounds, blends and concentrates during the month of June ... Read more

Professor Dewhurst tells us that SRUC and the University of Glasgow are developi... Read more

A conference is to be held in June next year in at SEGES Pig research Centre, Co... Read more

SFT Dates for Your Diary.

SRUC and the University of Glasgow are developing a new MSc Animal Nutrition course to be delivered by Distance Learning.

SRUC and the University of Glasgow are developing a new MSc Animal Nutrition cou... Read more

A conference is to be held in June 2019 in Copenhagen, Denmark: ZeroZincSummit (... Read more

EU SmartCow: funding Opportunities for your research and Study Tour

Defra-funded APHA research project CR2000A: An observational and educational study package on the epidemiology and control of Salmonella in broiler production

Background to the project – There is a need for APHA to maintain a ... Read more

SRUC Vacancies for Animal Nutritionists, with emphasis on, but not limited to, Poultry Nutrition.

The Edgar Pye Research Scholarship for 2019 has been awarded.

The Edgar Pye Research Scholarship for 2019 has been awarded to Laura Salazar, a... Read more

The SFT Management Committee and Officers for 2019-2020